A new way to get funding for SaaS companies

Are you a SaaS founder with two or more of these items on your To Do List? Yes? Well, we’re not surprised. 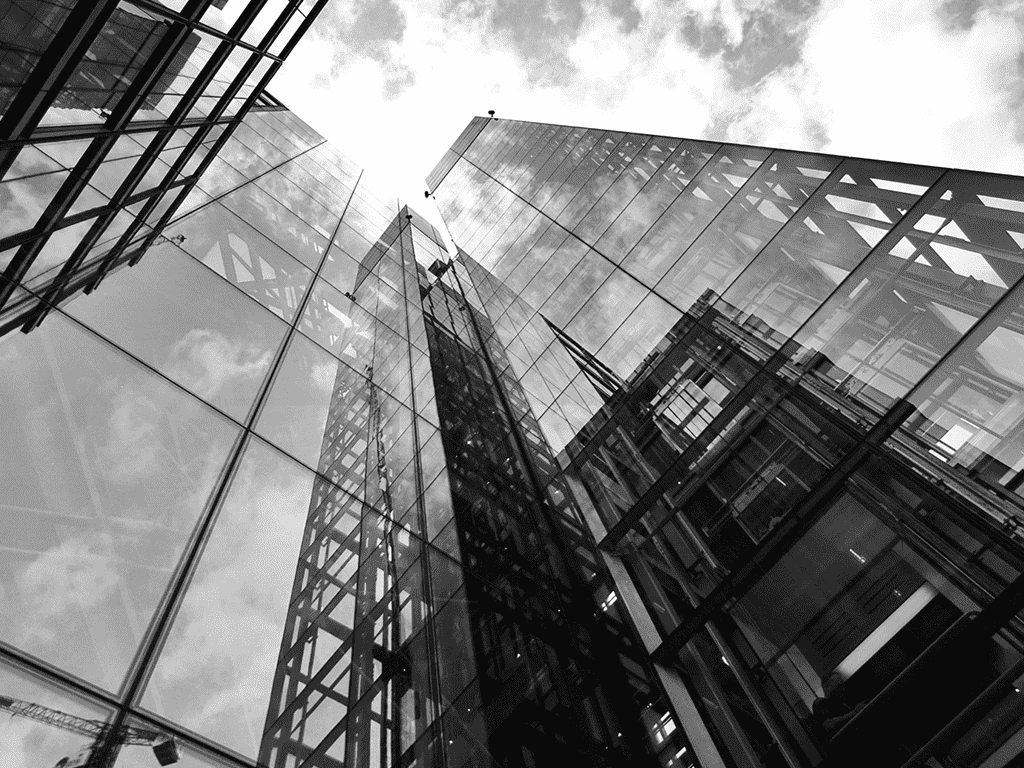 Are you a SaaS founder with two or more of these items on your To Do List? Yes? Well, we’re not surprised. Most founders find themselves involuntarily changing designations and working towards closing a pitch rather than serving the needs of their own businesses. Of course, VCs are valuable assets that turn out to be well worth the effort in the long run. However, there is a right time for you to start going down the VC route. Unfortunately a lot of companies (SaaS companies in particular) head down that path before they’re ready. And end up giving away a whole lot in the bargain. You give away autonomy, a share of your profits, the freedom to experiment. And that’s assuming you manage to get an investment in the first place. The process of securing an investment is a long and bumpy ride that could take months if not years. But despite all the challenges they come with, investments from VCs are the most popular method for startups to raise money. This is largely because VC investments seem like a great option in comparison to debt, or bootstrapping. However, if even better options were available – a lot less people would be lining up to pitch to VCs and would instead seek out alternatives that align better with their current business goals. This in turn benefits VCs as well, as the large pool of companies is organically filtered out to those who are most compatible to receive funding. VC Investments are more than just a means to access capital for growth. And if you find yourself rehearsing pitch after pitch in the mirror, solely because you’re a SaaS company who needs the cash, you’re probably barking up the wrong tree. The time spent chasing investors and trying to woo them takes up valuable energy that would otherwise be directed towards your own goals. There are a million other things you could be doing, like improving your product, getting more customers or maybe just taking a much-needed nap. But, wait. Instead of harping on and on about the problem and saving the solution for the big reveal at the end — we’ll just give it to you straight. ‍

If not VCs then who?

BridgeUp is a new way for SaaS companies to turn their recurring revenue contracts into upfront cash. A lot of companies who are out there seeking funds, actually have very healthy and consistent revenue streams. If they could just manipulate the space-time-continuum they would be able to access all the cash, exactly when they needed it, right? So essentially, what SaaS companies are facing is a timing problem, not a cash-crunch. The money is there, it’s just not there when you want it to be. That’s where we come in. We give you the annual value of your monthly recurring revenue contracts, upfront. This annual contract value is available as liquid cash, in your bank account within 24 hours. Our model is perfectly aligned with the needs of SaaS companies and helps them grow on their own terms, at their own pace. Now that you know of the alternative, we can continue to objectively look at the VC – SaaS relationship. ‍

SaaS companies and VCs aren’t always on the same page

VCs are looking for unicorns — rare, powerful, magical. Most startup founders are ambitious but relatively few truly have the kind of ambitions that VCs are looking for. The VCs’ goal, (much like that of the entrepreneurs who they work with) is to keep the ones who are funding them happy. The VC model is most beneficial to help companies scale exponentially and achieve maximum growth. However, for many SaaS companies, becoming a part of the unicorn-rat-race and pursuing hockey stick growth at the wrong time, can lead to downfall. Accepting new customers before you’re ready, employing more staff than required, and pushing products to launch prematurely are just some of the many ways in which SaaS companies take a hit when they’re blinded by the pressures of rapid growth. Step back, and evaluate every aspect of your business. Figure out what needs fixing, and what can be improved. Unless you’re already being the best you can be, scaling your business will only magnify existing problems and do nothing to solve them. ‍

Other than problems with operational styles and different short-term goals, there are also more fundamental reasons why the relationship between certain SaaS companies and VCs just isn’t meant to be. There are some sections of the SaaS market that are increasingly crowded, so much so that it is next to impossible to scale, but it’s definitely possible to run a lean and profitable SaaS business. There are also hyper-local, and niche SaaS companies which don’t catch investor fancy but can make for great, healthy businesses. Due to lack of other alternatives, companies in such a situation might try to sugar-coat the truth and go to great lengths to prove to VCs that they are well-suited for funding. This is not in the best interest of the investor, or the company. ‍

Being “not fit” for VC funding isn’t by any means a bad thing. ‍

The startup ecosystem places immense impetus on the idea of getting funded. The VC-funded-success-story narrative is glamourized to the degree that it seems like the end-goal any business is to get funded (and eventually acquired.) This causes many startups to fall prey to the dangerous illusion that a fundraise will solve all their problems. Founders must evaluate their businesses, and be aware that going the VC way might not be the best solution and that bootstrapping or finding alternative ways of financing their company can in fact be healthier. And it can lead to much better valuations for future rounds. If you’re a business that has recurring revenue streams, and are interested in exploring alternative financing methods, you can easily trade in your Recurring Revenue Contracts for instant, upfront capital with BridgeUp. 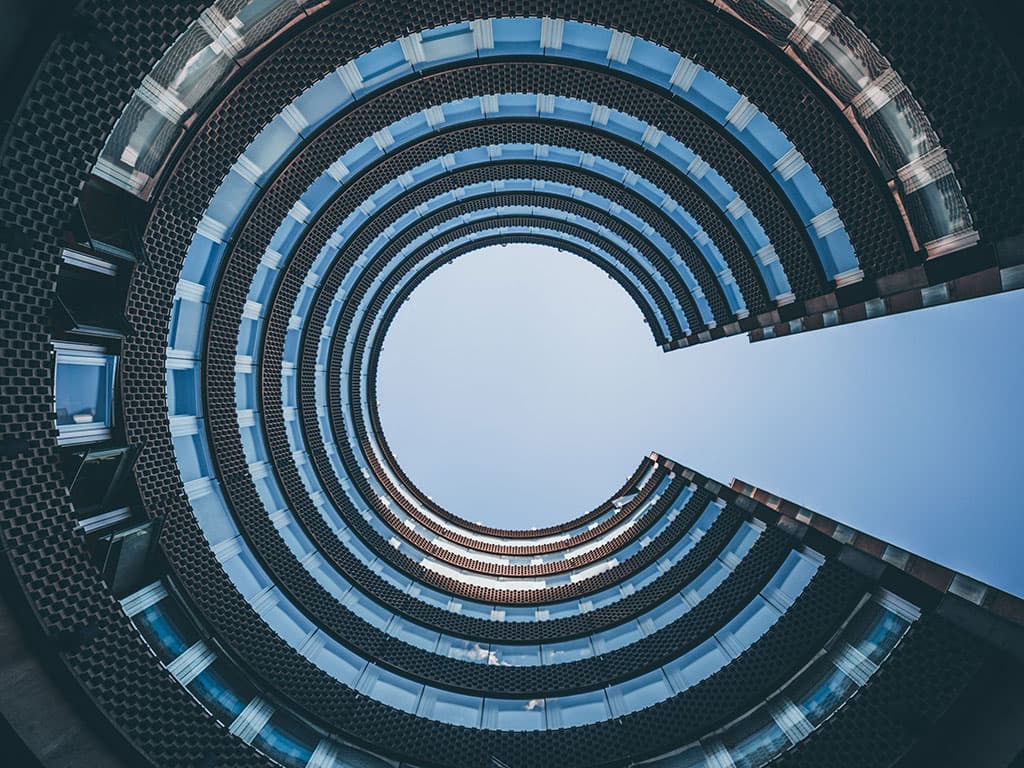 Best alternatives to venture capital that every...

Venture Capital or VC as we call it found its origins somewhere in the 1970’s, popularly known as the decade in which...